Tech mistake |If you have been keeping even a sidewards glance on current tech news, you will be fully aware of the ongoing battle between both tech giants in Apple and Google, and the games developer behind Fortnite, Epic Games. If you haven’t been following, the gist of it is that Epic Games had introduced a direct payment method for its in-game currency, bypassing the 30% levy that is part of the terms of service for both Apple and Google and had led to the game being removed from both marketplaces and the rise to the ongoing tensions. There has been a lot of movement in the ongoing tensions between them, and whilst Google has started to distance itself as Apple takes the mainstage, there will a time where they move into the front of the argument too, but the biggest change seen could come to our everyday app marketplaces.

Whilst initially the crux of the argument had been around the 30% tariff placed on app store purchases, it has since evolved into a deeper dive into many of the policies around the App store, there have been nods towards the scrutiny Apple place on new apps submitted in order to deliver the security to users the each and every app is safe, alongside restrictions on what content can be uploaded with certain genres falling under the purview – whilst some are expected, that are others such as gambling and betting sites – if changes come to the marketplace to allow different content and to remove the 30% levy placed on all purchases, it could lead to the more popular sites finding their way into app forms, here is the crazy star casino review as an example of the growing support for the change.

The ongoing battle will not doubt be drawn out for a longer period of time, with neither wanting to give much wiggle room – Epic seems to be gaining the advantage so far after having their own developer rights restored on the app store alongside the ongoing ability for users to access their game through their Apple ID – in some regards this has put Apple on the backfoot, on the defensive, but as it’s still very early stages this could certainly change. 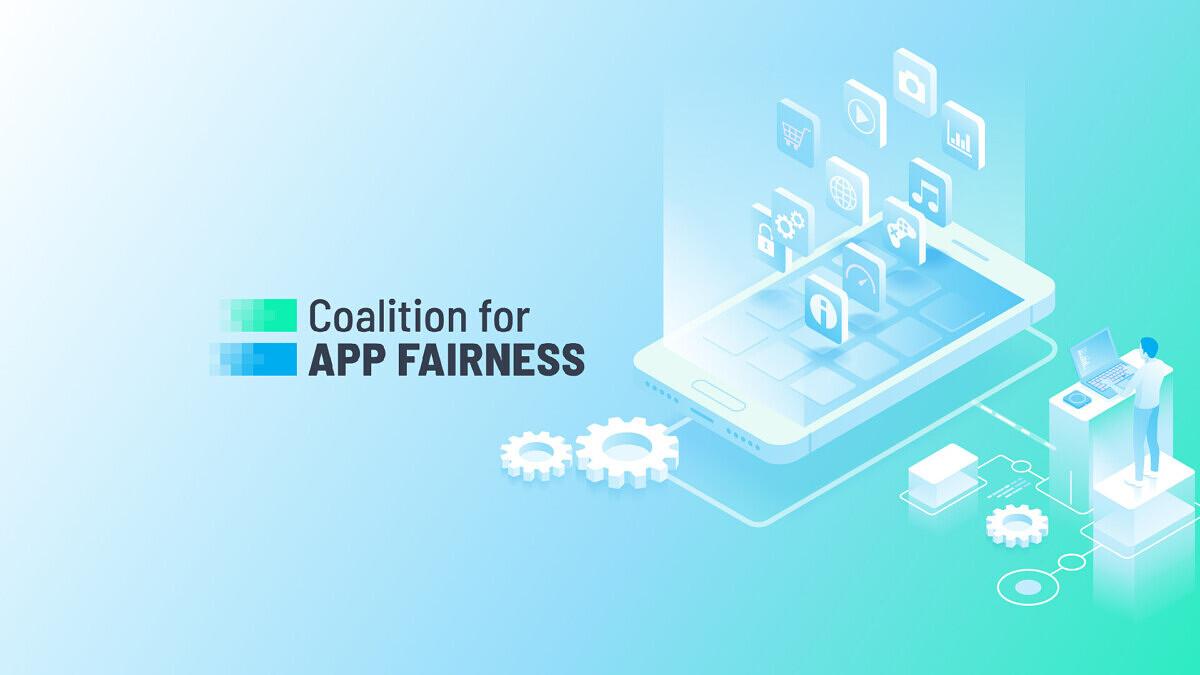 Epic isn’t the only one that has an issue with current marketplace restrictions either as a large group of companies have banded together to join the fight – the Coalition for App Fairness has been established by big names such as Spotify, Deezer, Match Group (Tinder and Hinge) and Epic Games amongst others, all of these companies have had issues with Apple in the past with resolved or ongoing law suits, and each are now encouraging smaller developers to join the coalition too in order to further add claim to the disagreements with the current iteration of rules and regulation. It’s difficult to know whether or not this will force change or if both Apple and Google will just double down on their current methods, either way the next few months will be important in shaping the landscape of our mobile marketplaces.

Our Top Tips For A Successful Cloud Migration