Tech mistake |Releasing in 2009, League of Legends had got a bit of a jump start on two of the other biggest esports in the world in Counter-Strike: Global Offensive and DoTA2, but it certainly didn’t neglect it’s early entry into the esports market as developers Riot Games made all of the right moves to propel the game into the heights it is at now – and now with the huge introduction of esports betting at https://bestesportsbetting.org/ more attention is being paid to exactly what makes an esports title successful – so how did League of Legends grow in the way it did – and how can newer games that are looking to enter the market replicate the successes in their own way?

Broadcasting infrastructure – Since the very beginning of what at the time was the North American LCS (now separated into regions for the LEC, LCK etc) Riot Games have handled their own broadcasting through their studio and IP – because of this, the studio had complete control over how they would run not only the internal leagues but also the broadcasting for the larger tournaments – although there had been shortfalls early in the broadcasting experience, many of those have been ironed out and now the studio are able to deliver a tailored viewing experience built specifically for the game – with former professional players making up the analyst and commentator desk too, there’s a lot of knowledge in the broadcast.

Simple gameplay with rapid expansion – Something that other games have struggled with is keeping up with the demand for change within the game – the need for the ‘metagame’ to continually evolve is what has kept many games popular, and is something that League of Legends has done very well – the continued deployment of newer champions into the game that adjust the way the game is played has kept casual players interested and has let the professional scene change and evolve over time. Similarly, with changes to the map and certain objectives such as the huge dragon buff overhaul, it allows for a new approach to take place on a less regular, but more permanent basis. 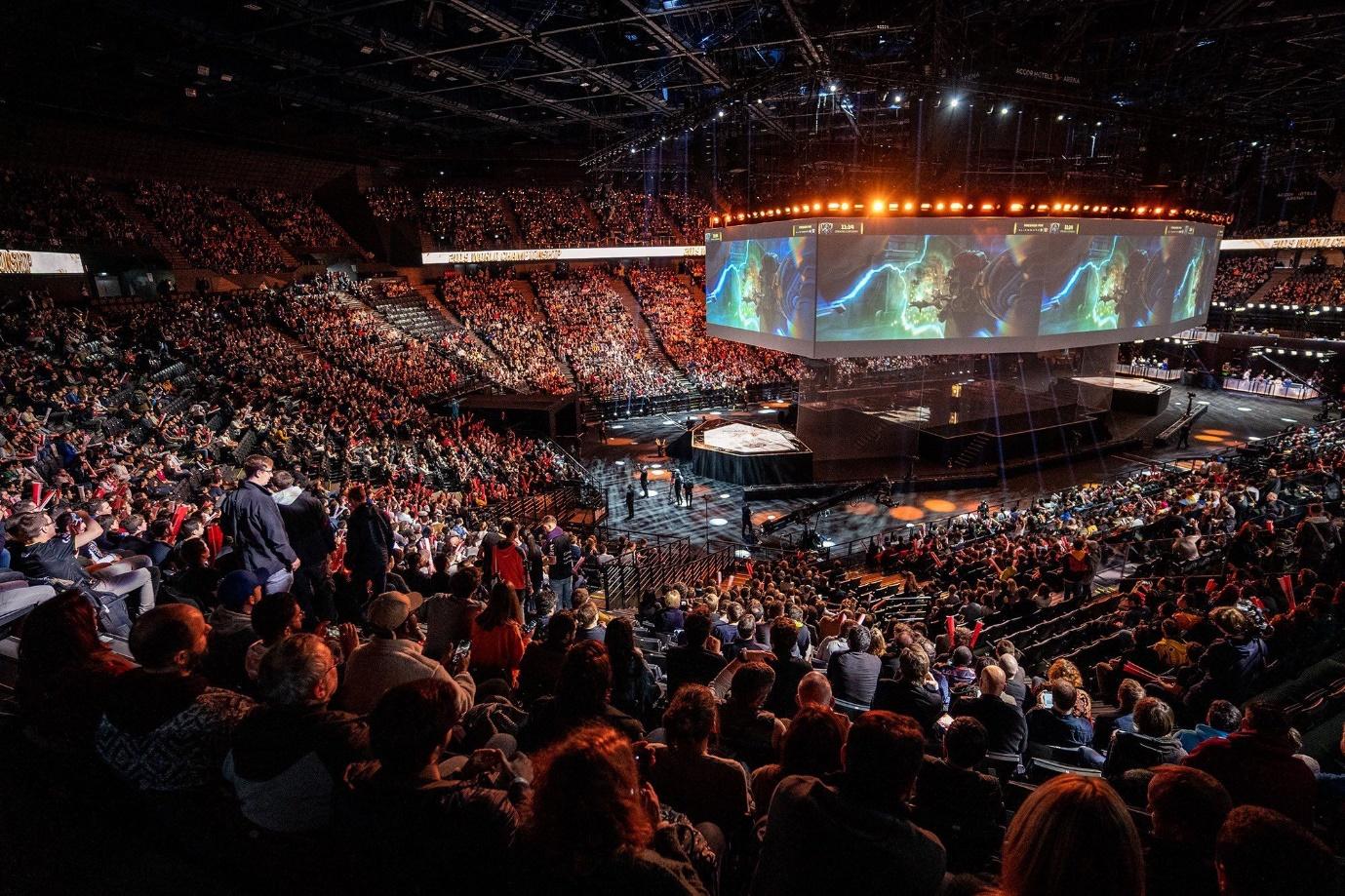 Cornering every market – Another key has been to branch out into as many markets as possible and is something that other games such as Counter-Strike have struggled with – whilst League of Legends is still huge across the west, it’s even bigger in the east as China and South Korea are the biggest part of the market for the game. To show the size, when looking at the 2019 figures for viewership on the end of year World Championship Series event, a suggested over 100 million viewers tuned in to watch the end of tournament with an estimated 44 million concurrent viewers in the final days with these numbers likely being much lower than the numbers represented in China too – with this years event set to take place in Shanghai too and the lack of fans in attendance as the pandemic continues, numbers are expected to be much higher showing just how far the game has come.

The Top 5 Esports Games In The World

Why you need a black and white logo

Sticky Stool . It is a sign of unhealthy gut .

Xnspy vs. mSpy: Which spy app is the best?