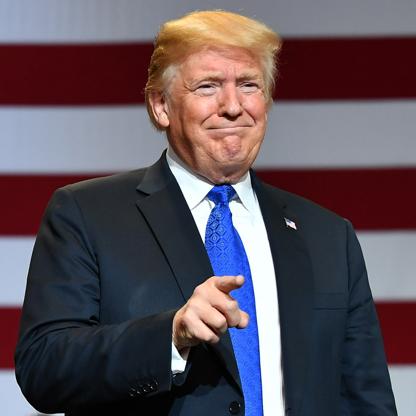 Your personal data may be on the dark web: What you need to know

Ribbons and Tabs Give OnlyOffice Suite a Fresh Look

What is a ‘Mortgage’