Tech mistake |The thing which the iPhone users envy for its counterpart Android is the hundreds of customized launcher apps. If you get bored of the default stock app Android launcher’s interface then you can simply try any third party popular home launchers available on the Google play store such CM launcher 3D, Go Launcher, Nova Launcher and more.

Previously, I was a user of Samsung S8 but I was totally getting pissed off because all other Samsung phones such as S7, S8 Plus, S5, J7 and more almost have the same Samsung’s stock launcher interface. So, I decided to customize it using the Nova Launcher and after that, I tried so many others as well to give a new feel and look. I tried the CM launcher too on my newly purchased Oneplus 5 but after some time, I had uninstalled it because of its behavior and glitches. Although, it gives a very nice look to my Oneplus customized stock Android but still due to the noisy behavior of CM launcher I removed it before making it my default launcher.

The problem with these launchers like Nova, CM, and others is after making them as default launcher on your Android smartphone you can’t just uninstall them as a normal app.

For uninstall CM launcher or any other launcher you need to go to Settings->apps and from there you can uninstall them.

Also, if you have low ram smartphone never use the launchers because they definitely going to make your smartphone slow and sluggish.

How to Uninstall CM launcher

Step 1: Go to your Android settings.

Step 2: From the settings search for the Apps menu. 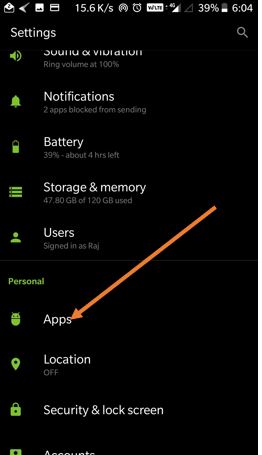 Step 3: Under the Apps, select All apps option given on the top of the screen.

Step 4: From the list of all Apps search for the installed CM launcher.

Step 5: Now tap on the CM launcher to open its settings. 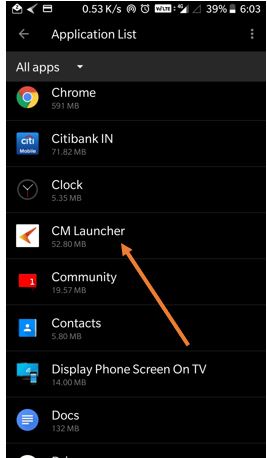 Step 6: Tap on the three horizontal dots given on the top right side of the screen. 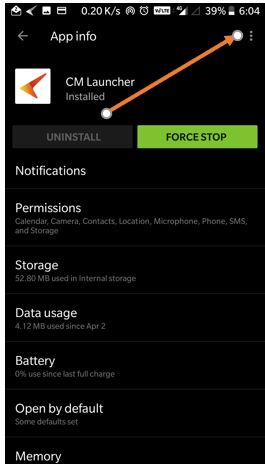 Step 7: After tapping on three dots a pop-option will appear “Uninstall for all users” select that. 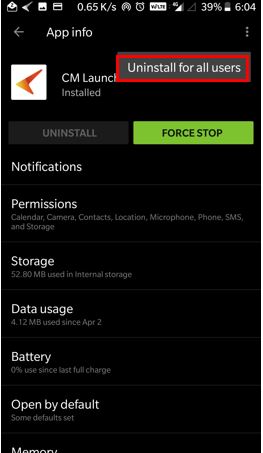 Step 8:  Tap on the OK option to uninstall CM launcher. 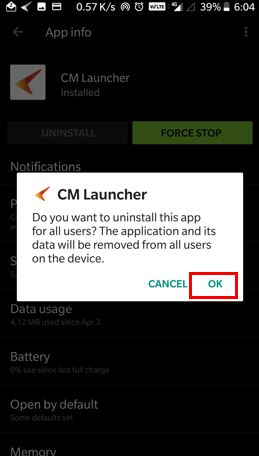 Amazon Puts up €50,000 for Alexa Skills Challenge for Games in Europe

What Is Bitcoin’s Intrinsic Value?

6 Unseen Apps that Probably Help You to Earn Money

Sales Of Google Pixel Smartphones In Q2 2018, By Region