Tech mistake |At its annual iPhone event in September, Apple typically says goodbye to the oldest versions of the gadget that remains the centerpiece of its business. This year, that tradition is worth noting because this time it‘s the iPhone 6s that is headed to the great beyond.

The 6s generation marked the end of the explosive growth in iPhone sales and set the company on a path that would require evolving its business model to return to growth — a process that is still unfolding. 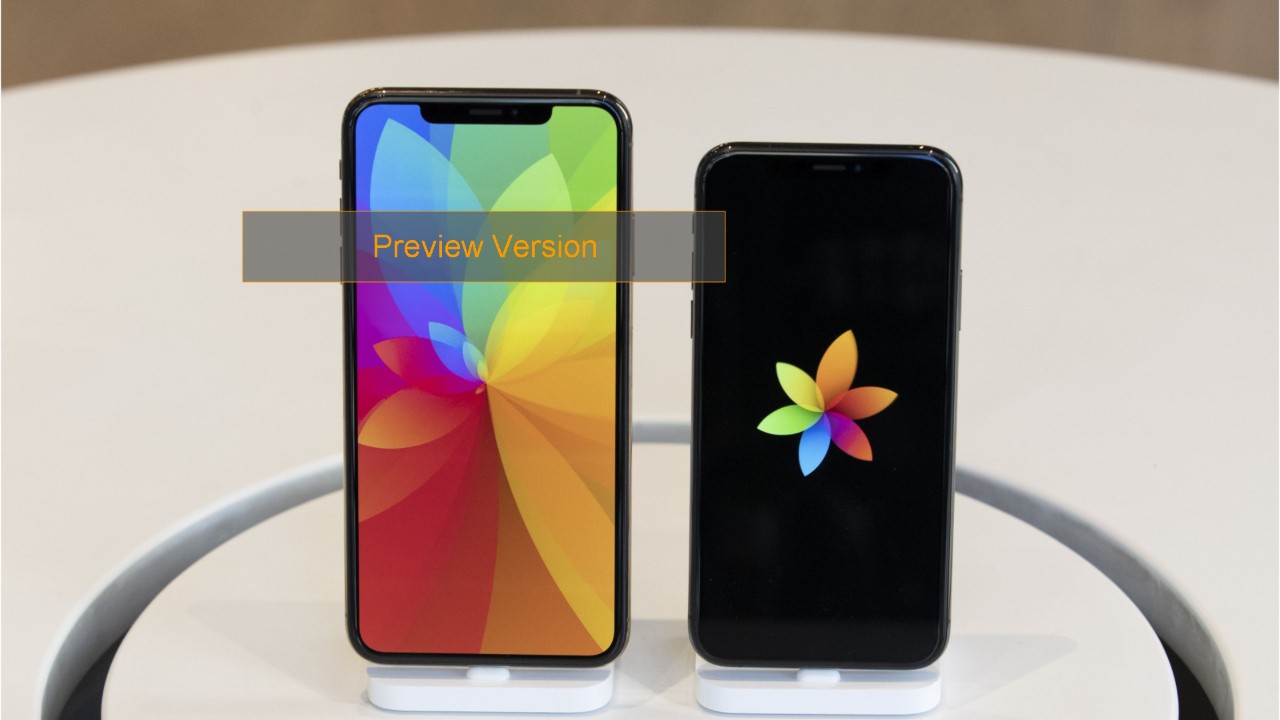 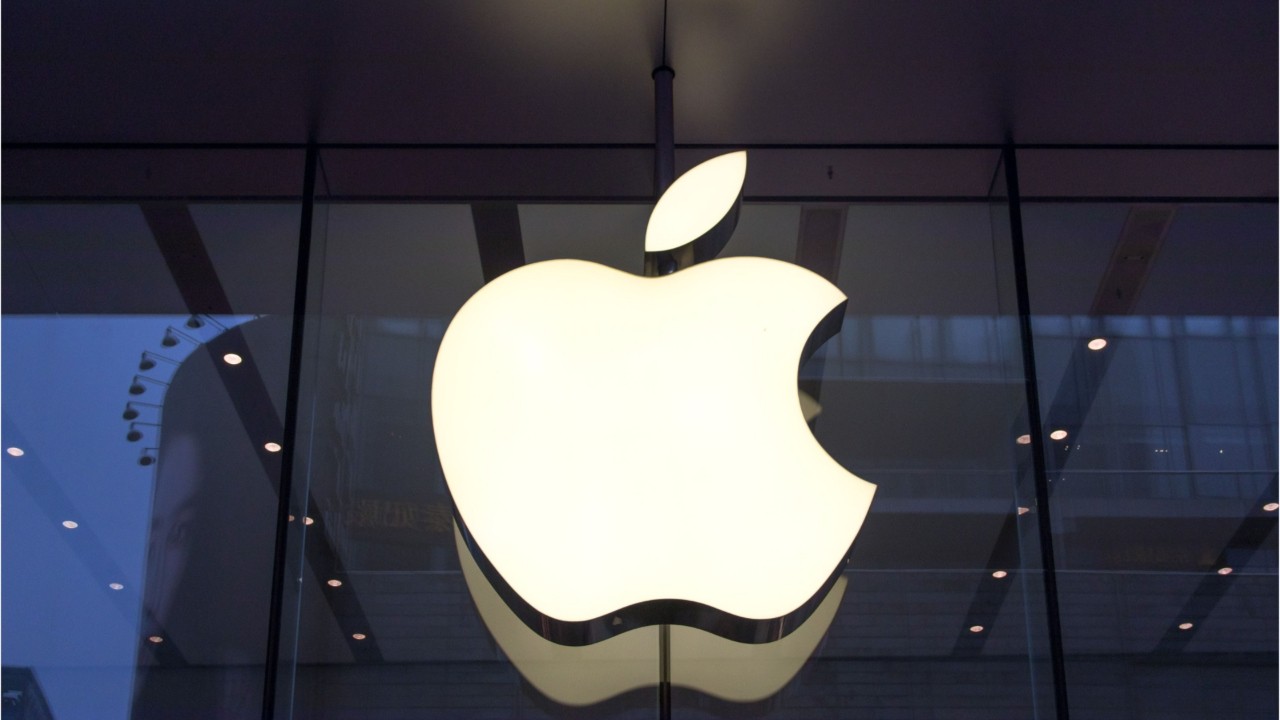 The Meaning Behind R In iPhone XR 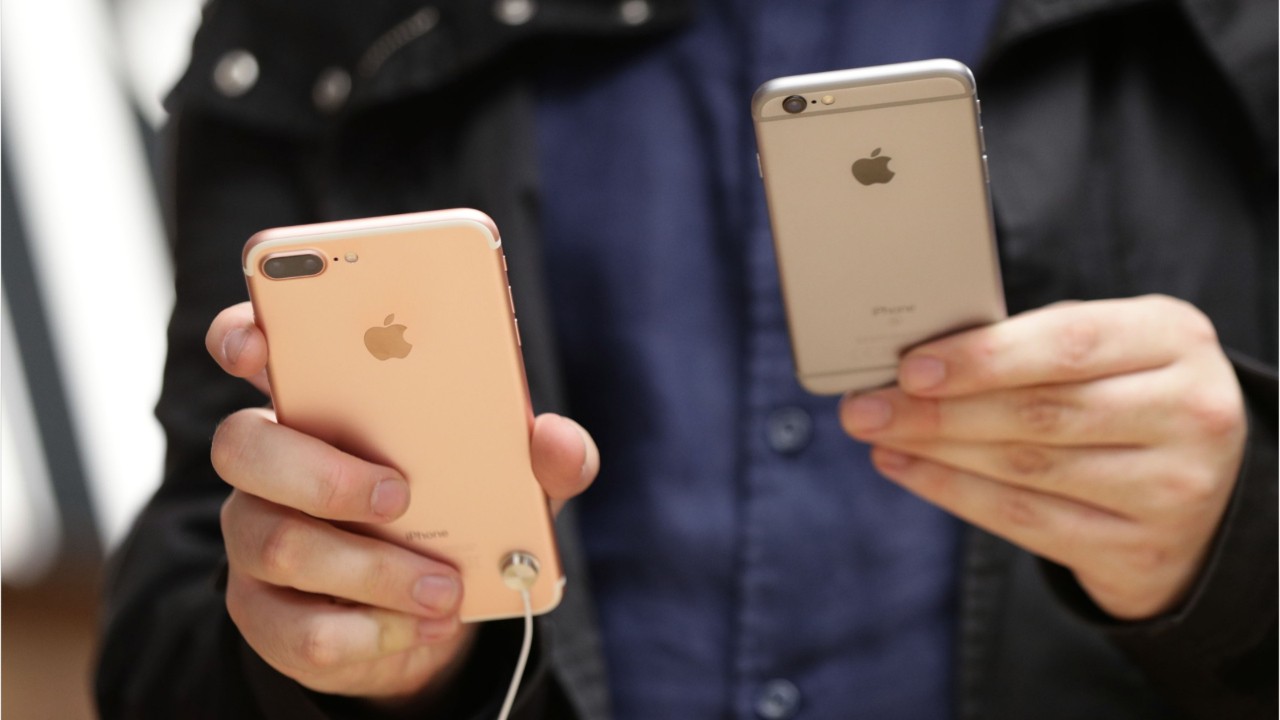 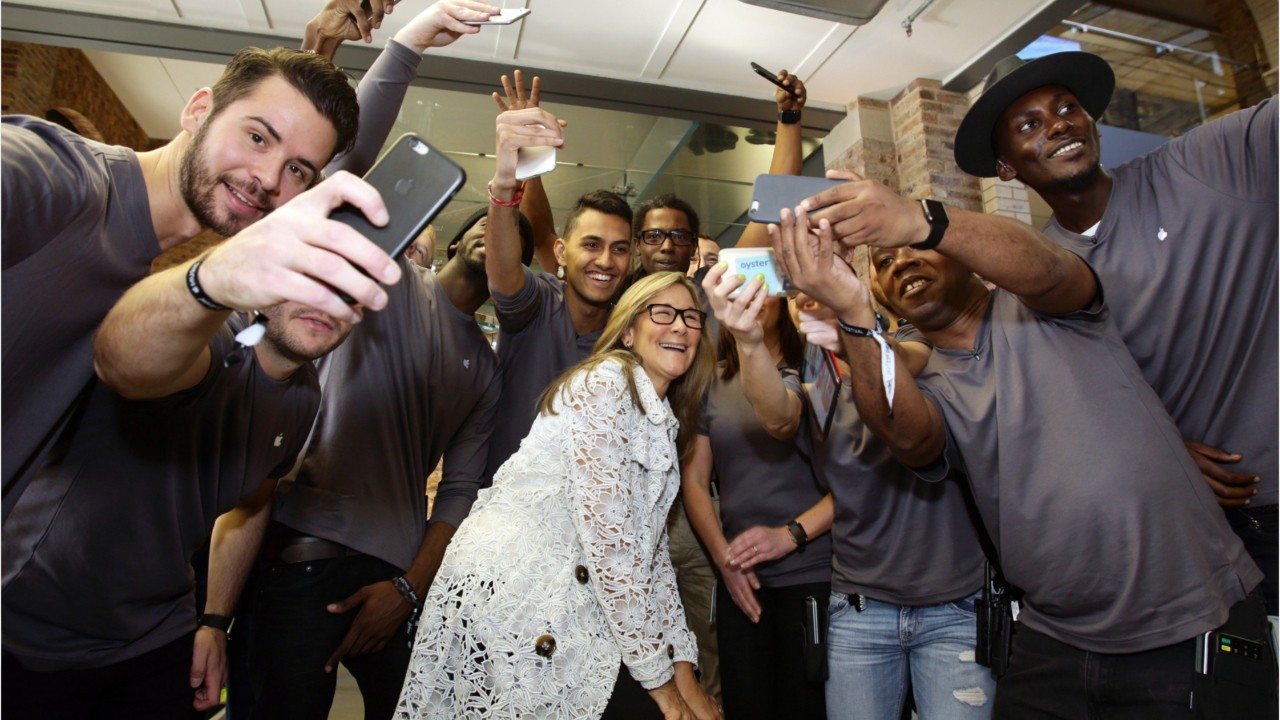 The iPhone Least Likely To Break 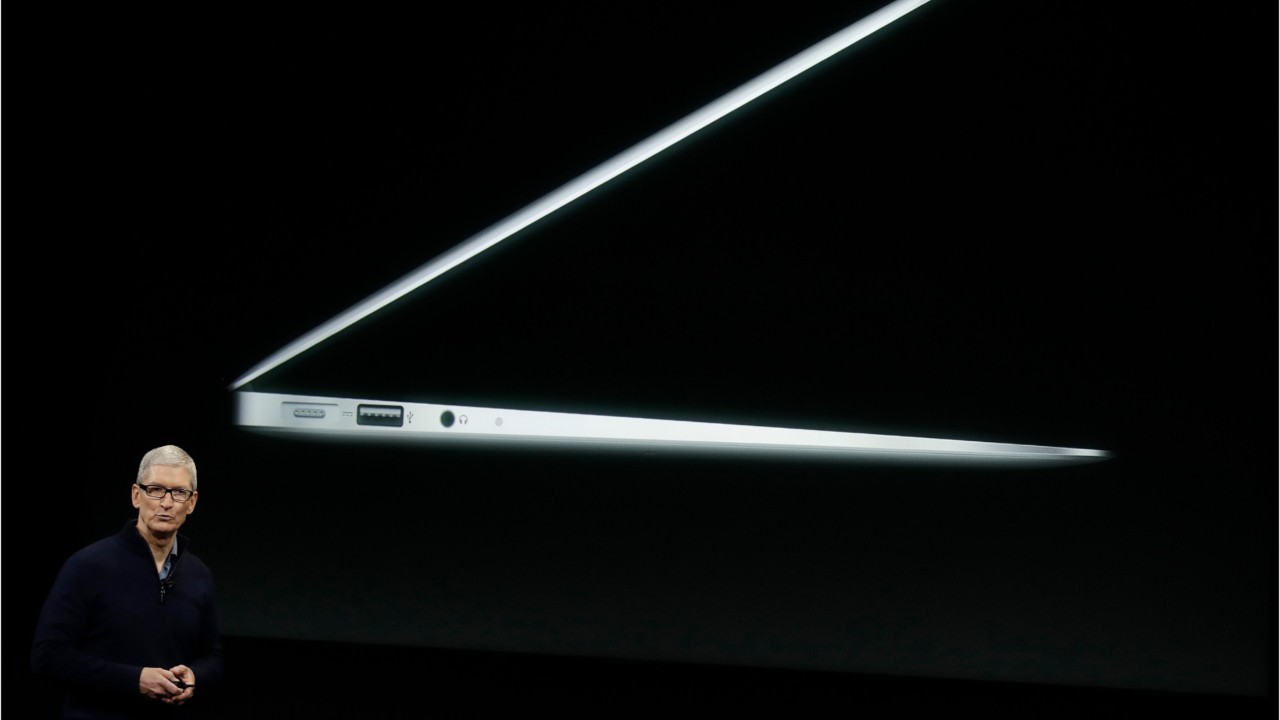 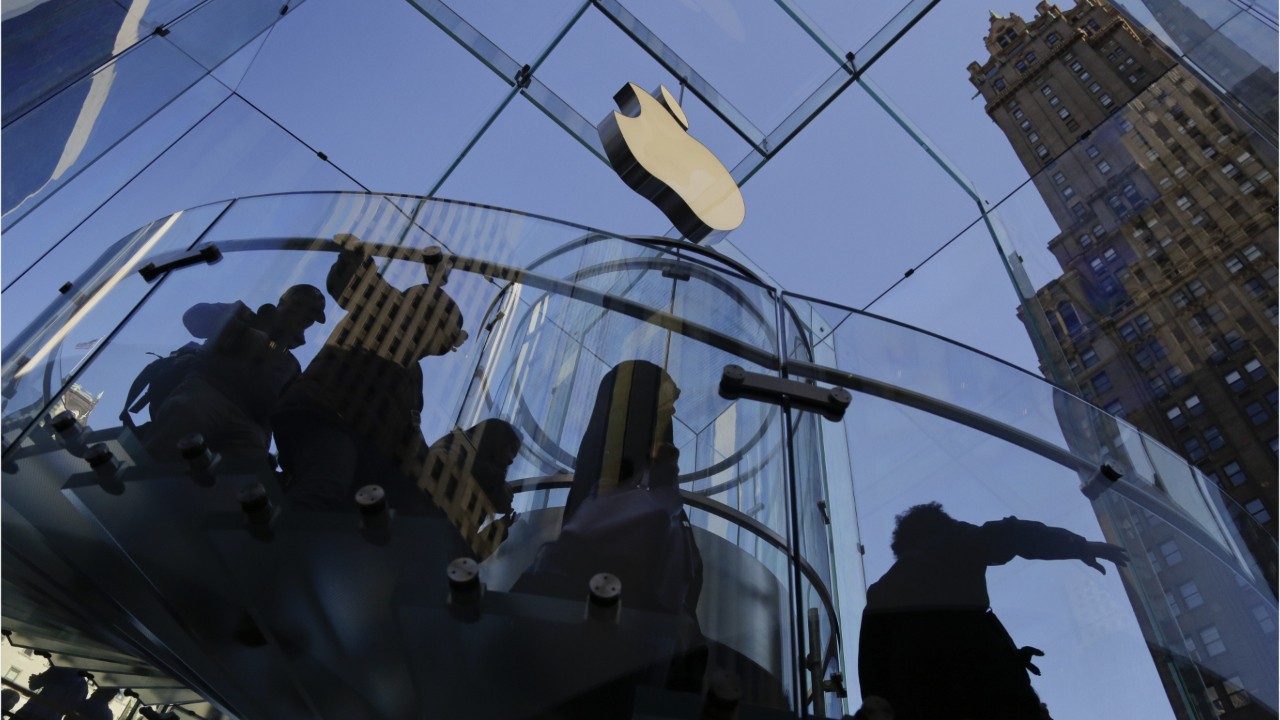 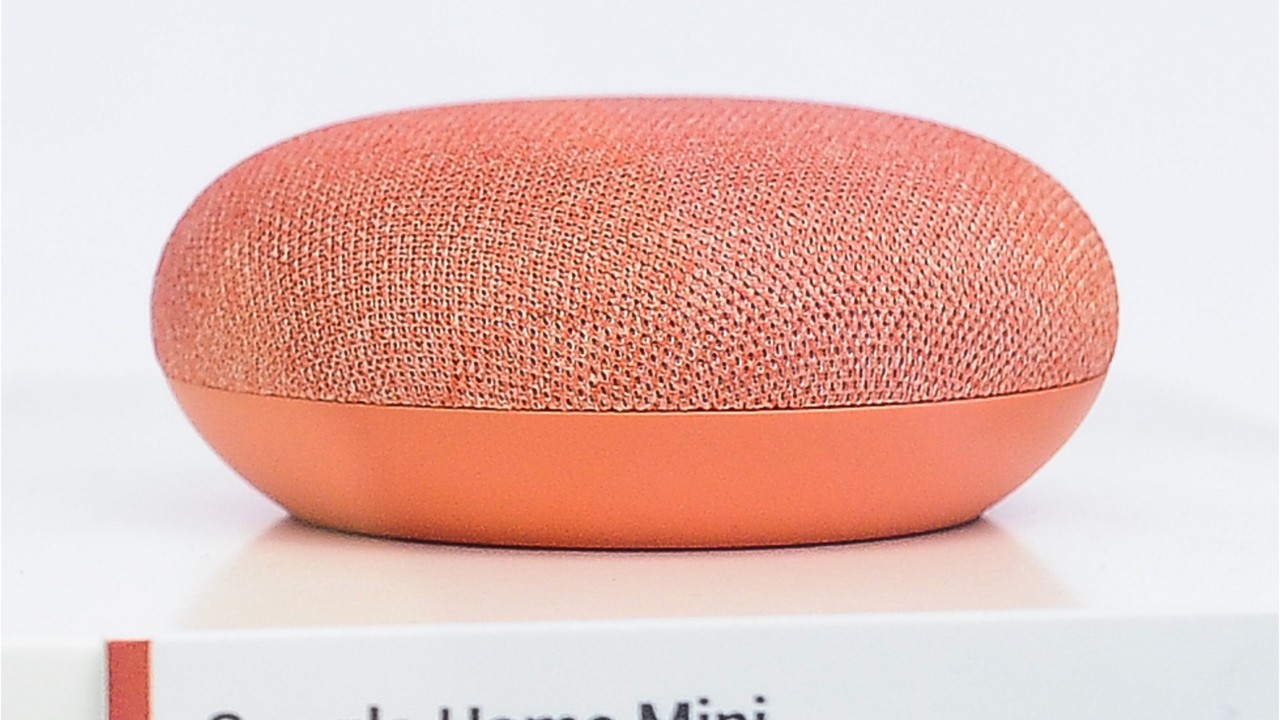 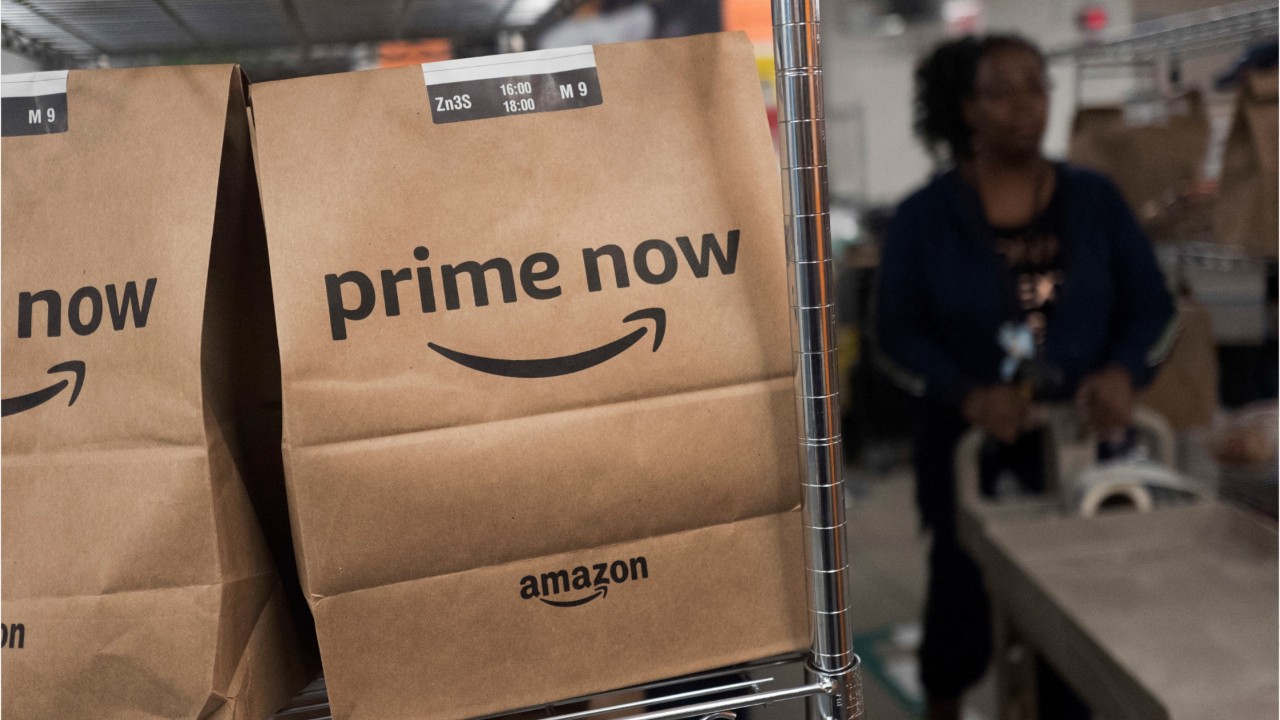 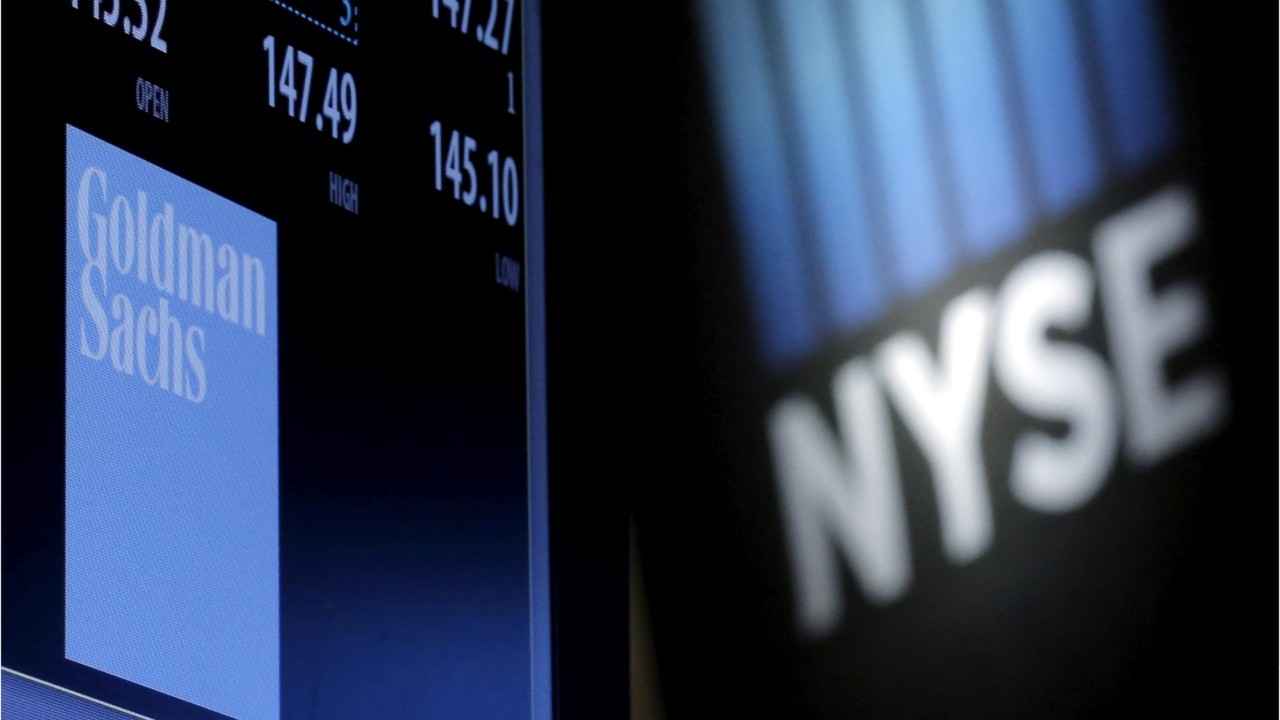 Upwork Prices Its IPO At $15 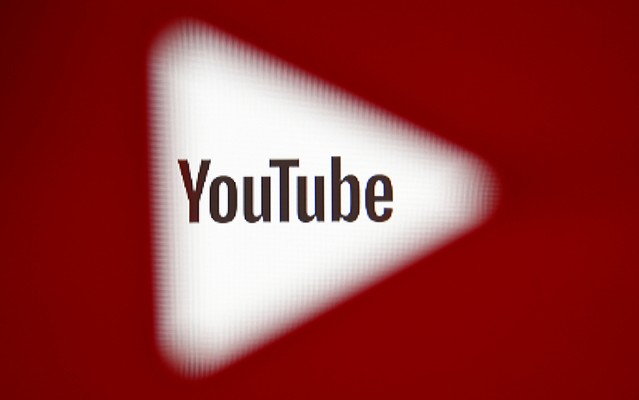 For context, the previous year the company had trotted out the iPhone 6 and 6 Plus, the latter its first larger-screen phone designed to match the popularity of such forms by competitors. Larger screen sizes had become particularly popular in Asia. The gambit paid off beautifully.

But the release of the iPhone 6s and 6s Plus were a different story. While Apple just barely managed to sell more units that first quarter (74.78 million), it would go on to post sales declines year over year for the next three quarters, the first such slump since the first iPhone debuted in 2007.

And that slump led to Apple’s first annual revenue declines in more than a decade.

While the company has posted growth in unit sales over the past two years, overall, iPhone unit sales have essentially been flat the past three years. 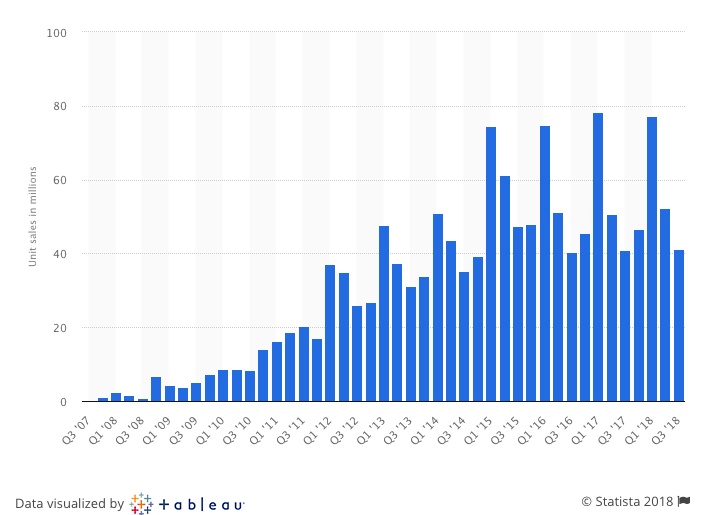 Apple was facing a few problems. First, though it had regularly offered a range of dazzling new features, the limits of components and technology would now make it harder to introduce “must-have” features. The iPhone 6s certainly had some interesting new features, like 3D Touch and a more powerful camera (up to 12-megapixels from 8 on the iPhone 6).

But it was nothing radical. Even with the launch of three subsequent generations — with no headphone jack, a screen to the edge, better resolutions, and more AI and AR features — consumers weren’t enthused.

The company was also dealing with a problem of its own making, literally. The later generation iPhones are more durable. With long-lasting phones, and less obvious differences year to year, most users had little incentive to replace their phone every two years.

The quality of these phones has also helped spark a worldwide refurbishing industry that can replace a few components and re-sell a phone that is almost factory new at a deeply discounted price.

To highlight this, Back Market, a company that runs a marketplace for used and refurbished gadgets, today announced a campaign to let people know it has 40,000 units of iPhone 6s for sale.

But anyone who follows Apple knows that while iPhone unit sales have hit a plateau, the company‘s revenue has not. Nor has its stock, which made it the first trillion-dollar company this year.

That’s for a couple of reasons.

First, iPhone made a big leap last year by selling a mega-expensive iPhone X. Initially met with ridicule and disbelief, the iPhone X still sold well, driving up average selling prices. Noting that Apple sold a larger proportion of its most expensive iPhones over the past year, a Canalys note to reporters said: “This split is far more skewed toward the expensive SKU than any of Apple’s other iPhone models. It suggests that past a certain price point, these devices are a true luxury purchase, consumers are less pragmatic, and price point differentials matter less.”

The second, of course, is that its Services business is accelerating. Apple is leveraging the growing universe of its user base to sell more Apps, but also its products, like Apple Music and Apple Pay. And so, not surprisingly, the company is looking at even more ways to goose this part of its business, like massively investing in video content.

This is the future of the company: More expensive iPhones, such as the $1,099 iPhone XS Max announced today, up from the $999 iPhone X last year. And there will be more dependence on Services, plus steady growth in secondary products, like the Apple Watch.

This was the path Apple had to start down when the iPhone 6s landed with a … meh. And so even though it is still the daily smartphone for millions of people around the world, we say goodbye to the iPhone 6s — the phone that marked the end of Apple’s boom years and the start of an era that’s still coming into focus.

Three ways to take a screenshot on a Mac

How Do I Use My iPhone As An Alarm Clock?

14 Best Free No WiFi Games | No Need Of Internet Connection