San Francisco-based Zimad will take shows such as Adventure Time and Steven Universe and turn them into puzzles for Zimad’s Magic Jigsaw Puzzles series, which debuted in 2011 and has 50 million downloads to date.

Zimad has made a mobile game out of its digital puzzles, and now it will get brand new content for puzzle packs from five shows:  Adventure Time, The Amazing World of Gumball, Steven Universe, Ben 10, and The Powerpuff Girls.

“Great imagery is what keeps our players engaged and by partnering with top media companies like Cartoon Network, we will continue to be the leading mobile jigsaw game by providing the largest and highest quality content library,” said Zimad CEO Dmitry Bobrov, in a statement. “Beyond giving our current players great new content, we are excited to give Cartoon Network fans a new, unique way to enjoy their favorite shows.” 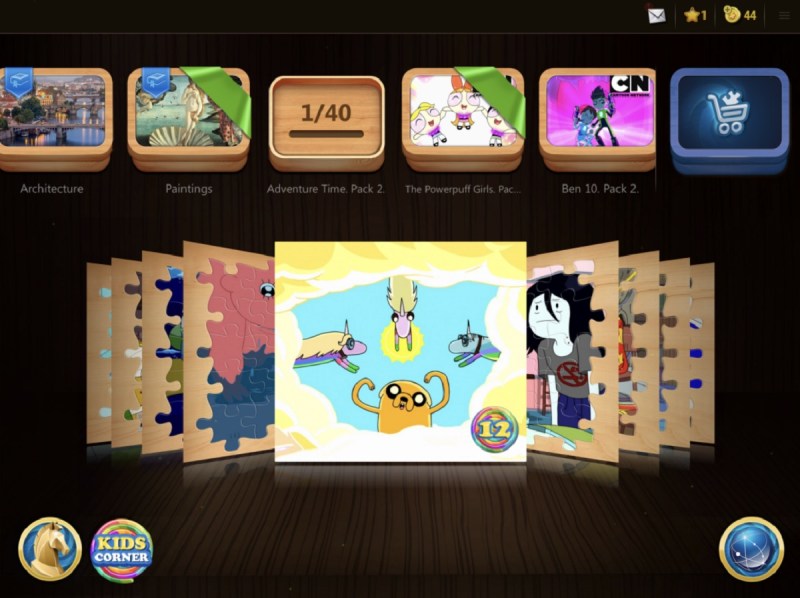 Above: Zimad is making digital puzzles from Cartoon Network animations.

Magic Jigsaw Puzzles already has more than 21,000 puzzles. The new puzzles will range in size from 12 to 630 pieces, providing a wide variety of difficulty for all family members. For Cartoon Network fans, Zimad wants to offer a new way to enjoy their favorite shows.

Zimad has already signed deals with major media enterprises National Geographic and Sony Pictures in the last two years. The addition of Cartoon Network will help bring a younger audience to the game by using some of the most recognizable cartoons on the planet.

Zimad promises more content in the coming months. The company was founded in 2009. In addition to Magic Jigsaw Puzzles, it also publishes the Bubble Birds series, Dig Out, and Star Crusade. It has  development studios in Russia and Belarus.

The Best Podcasts, Blogs, and YouTube Channels I Used to Learn UI/UX Design

DO you Want to Know About Search and Rescue Dogs